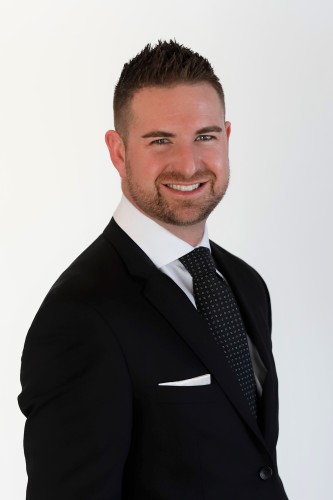 Chad brings ten years of experience and management to the new role of owner at Zentner Funeral Homes. As a licenced Funeral Director and Embalmer, he finds satisfaction in helping families during their first days of grieving. Chad strives to create a warm and inviting experience while assisting people during their time of need. He believes the keystone to a successful business is community involvement and Chad sits on boards for Habitat for Humanity in Lethbridge, the United Way and also runs the annual Faith Zentner Memorial Golf Tournament. Chad and his wife Sarah are enjoying life in Claresholm with their three children Rowynn, Carter and Brixton. 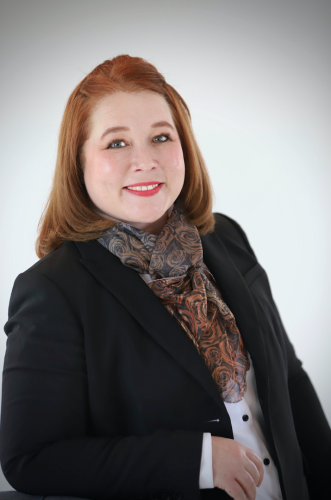 While new to the funeral industry, Annalisa has had a lifelong pull to becoming a Funeral Director. While working on becoming licenced, she is excited to be working at Zentner Funeral Homes with such a great team, serving the community she loves. She and her husband Alec love living in Claresholm with their two children, Emilea and Jude. While she volunteers time to various town events, deep down, she knows the Harrison’s are theatre people. Annalisa is on the board for SUCH Drama where her whole family enjoys finding their voices and creativeness. 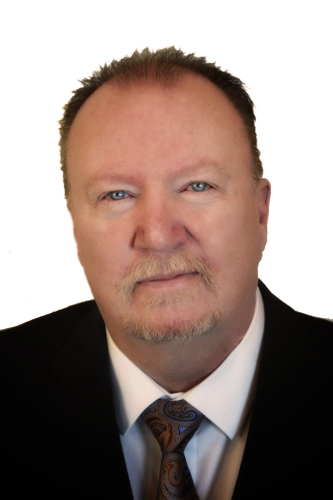 Rob is a registered nurse currently employed by the Claresholm Centre for Mental Health and Addictions. Although he has lived in Edmonton and Toronto, most of his life has been spent in the Claresholm, Granum and Fort Macleod areas. Rob finds satisfaction in helping people during the most difficult time in their lives. Rob is looking forward to expanding on his role in the funeral industry in the future. 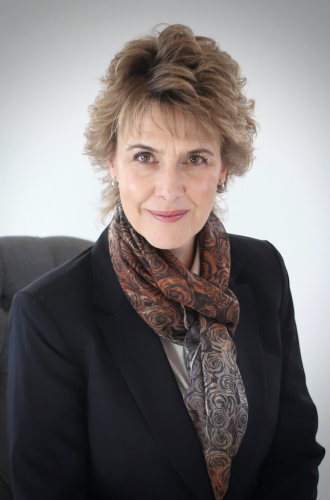 Stacy was raised on a farm east of Coutts and has lived in Southern Alberta most of her life. She attended Red Deer college, studied legal assistant and worked construction on the Old Man River Dam project before returning to Lethbridge. She is married to Grant and they have two grown boys, Kyle and Carter. Stacy loves musical theatre, curling, travel and volunteering in the community. She enjoys learning new things and has worked in various industries such as administration, sales, transportation and customer service. An aptitude test once suggested that she be a funeral director which she dismissed until 2015 when she began working with Chad. Stacy's desire is to serve and be a blessing to others and considers it a great honour to care for families as they walk their loved one home.

Lenore was raised in Edmonton, married John in 1979 and made her home in Coaldale, Alberta.. John and Lenore raised their children, Dustin (deceased) and Brittany on a 1,000 acre ranch on the Old Man River. John was involved in grain and cattle farming.

Volunteering has always been a big part of Lenore’s life whether involved as the Treasurer for Lethbridge Musical Theatre for 40 years, Jennie Emery Elementary School Advisory, parent to accompany the Kate Andrews High School band to Cuba for band competition, 4-H parent or presently as Secretary of the Readymade Community Centre.

Lenore is very compassionate and understanding when dealing with one’s loved one.  Lenore suffered the loss of her father in law, Harry and her mother in law Anne as well as her son, Dustin, within a very short period of time. Those losses have encouraged Lenore to give back to those in need by working with families during their time of sorrow and grief.