Share a memory
Obituary & Services
Tribute Wall
Read more about the life story of Donald and share your memory.

It is with great sadness that the family of Donald A. DeMaere announce his sudden passing on January 5, 2023, at the age of 81.

Don was born in Claresholm on July 18, 1941 to Francis and Edith DeMaere.  He grew up in a busy country household with five other siblings east of Granum. He completed High School in Claresholm. During this time, Don met and married his high school sweetheart Norma Dahl.  They were married on March 24, 1962. They moved to Calgary where Don completed the mechanics program at SAIT. On completion of his program, they moved to Vulcan and then back to Claresholm where they raised their three children.

Don had a strong work ethic and was known for his integrity. He always believed in doing everything to the best of his ability. As a teenager he worked for neighbors around the Granum area. This is perhaps where he learned to love fixing things. Don worked as a licensed mechanic and then moved into a career as an agent with UFA Petroleum. During this time, he managed the bulk fuel station and sold insurance. Don’s final career move was to Claresholm Agencies where he became a full-time insurance agent until his retirement.

Don enjoyed camping, fishing, curling and coaching sports. He was community oriented and was a member of the Claresholm Lions Club. He always enjoyed spending time with family and continued to use his mechanic skills to maintain all the family vehicles throughout his life.

In lieu of flowers, Memorial donations may be made to the Claresholm and District Health Foundation. Box 2638 Claresholm, Alberta T0L 0T0

To send flowers to the family or plant a tree in memory of Donald A DeMaere, please visit our floral store. 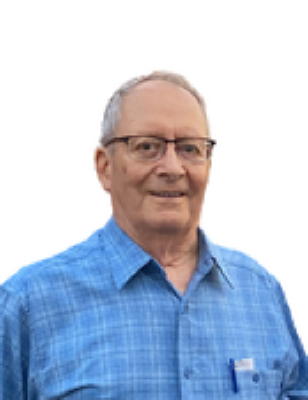